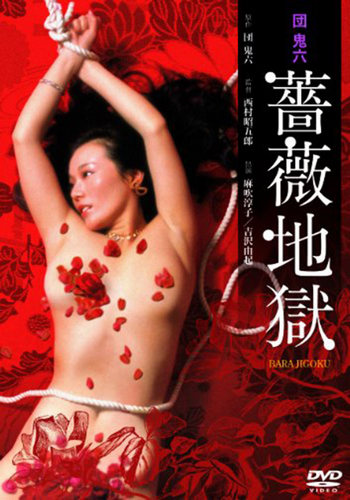 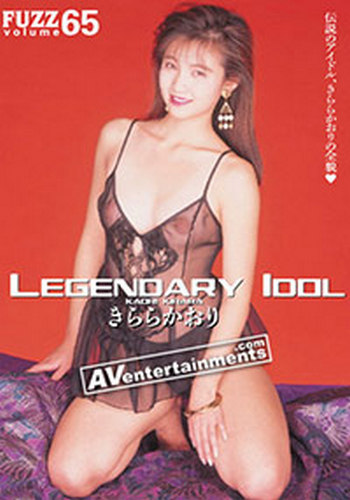 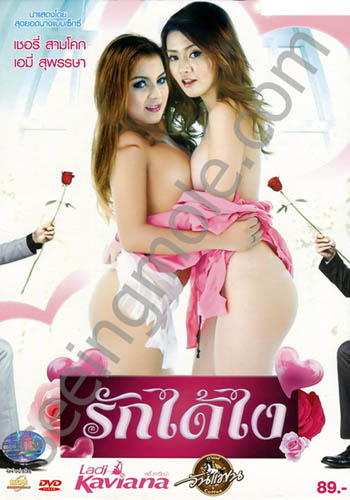 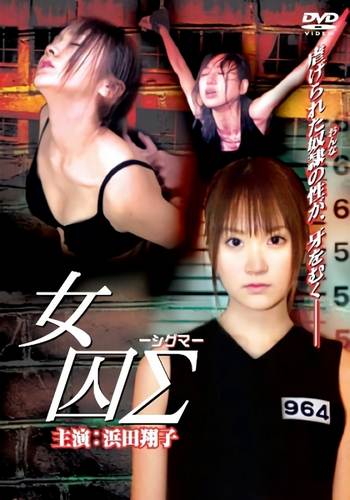 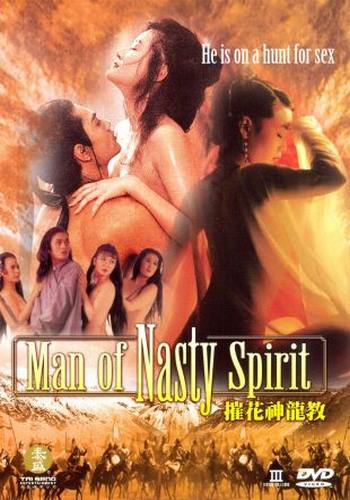 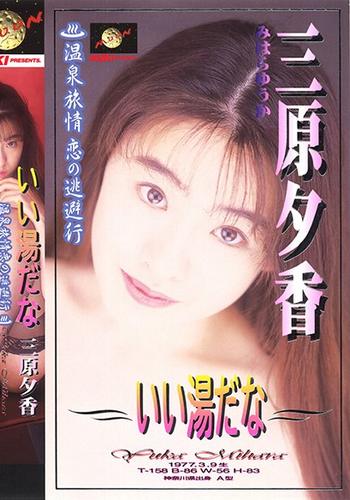 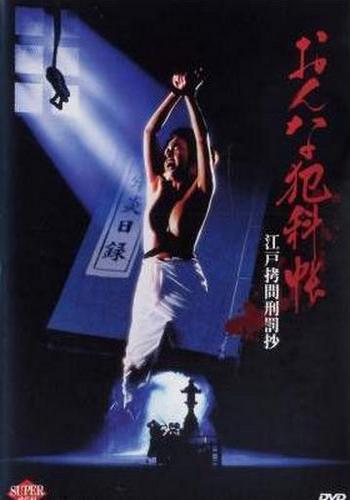 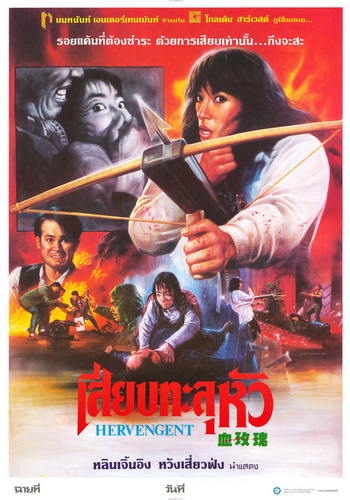 Synopsis
A group of women prisoners were brought to some Asian island where there is nothing but the colony. This colony run by a very cruel woman who practice torture, murder, torture, humiliation. It has established a real terror on the island and almost every day demonstrating his authority prisoners, bringing the guilty to death, and then assigning people are dead and 20 lashes. Arrived girls also fall into this hell, but one of them, Jennifer does not want to give up. Soon, Jennifer organizes an escape. 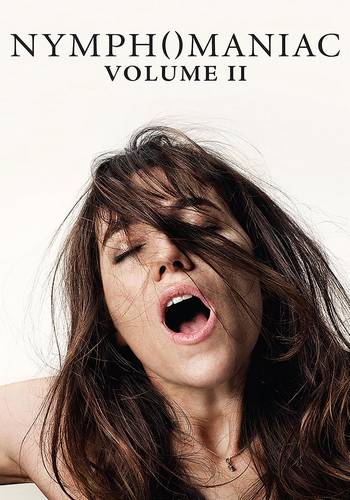 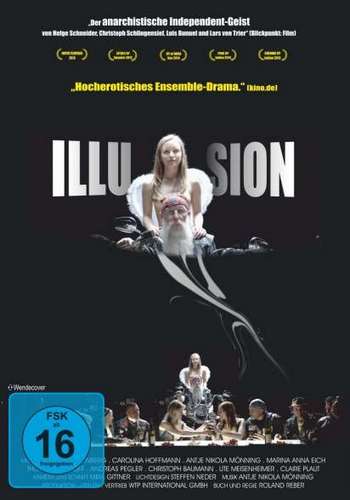 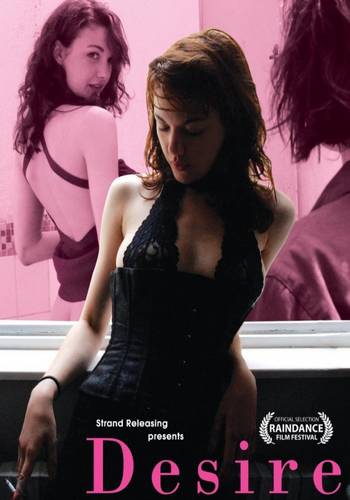 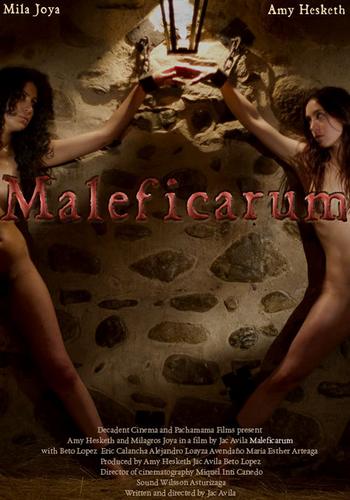 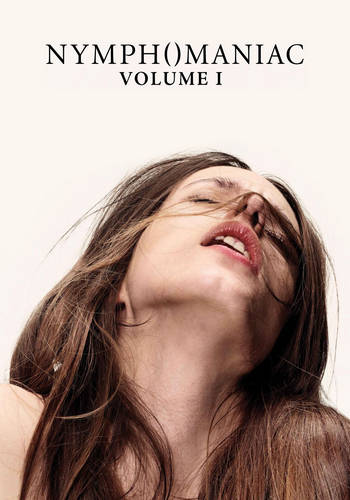 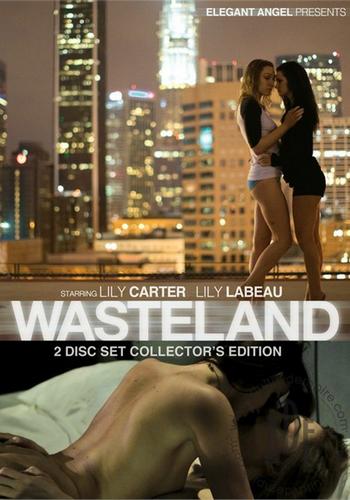