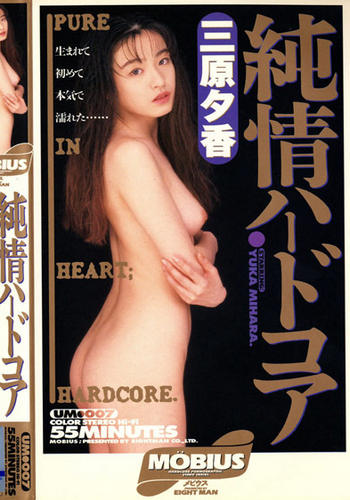 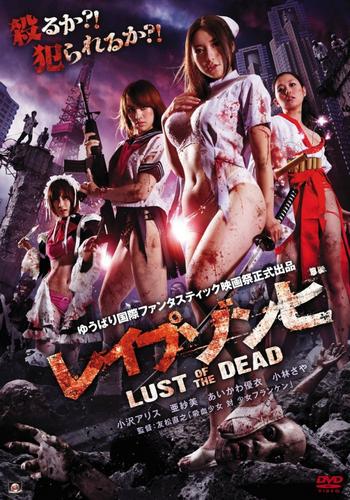 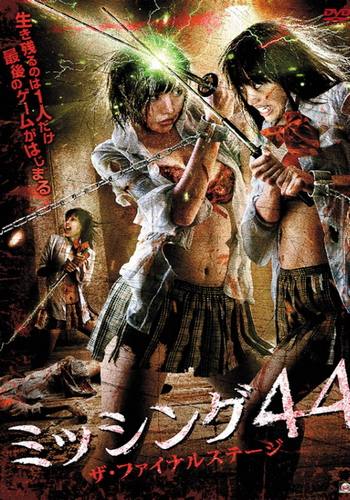 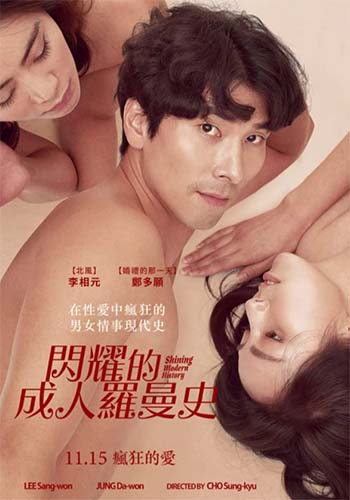 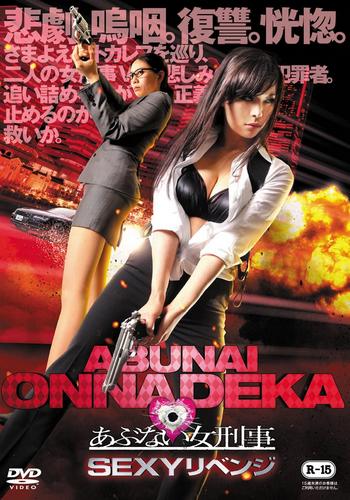 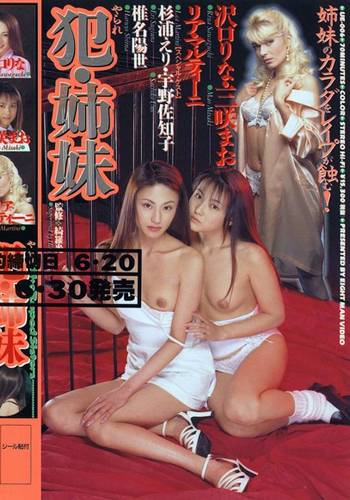 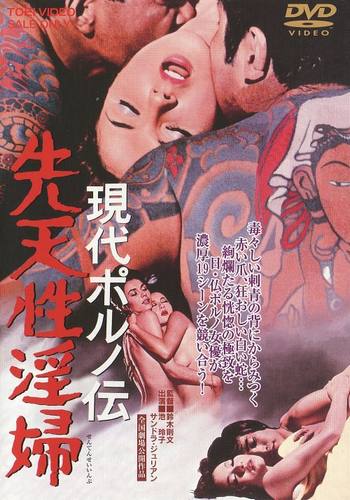 Synopsis
Arisa works as a hostess in a local city. She has been deceived by her lover and imprisoned in a foreign prison on suspicion of drug trafficking, and since she returned to Japan she has spent her lethargic days. Takashi, the vice president of a general construction company, falls in love with Arisa. Despite his enthusiasm, the two became lovers, but their happiness did not last long. Although it was a political marriage, Takashi had a wife! Knowing that she had been deceived, Arisa decided to return to her hometown to break up with Takashi. -. 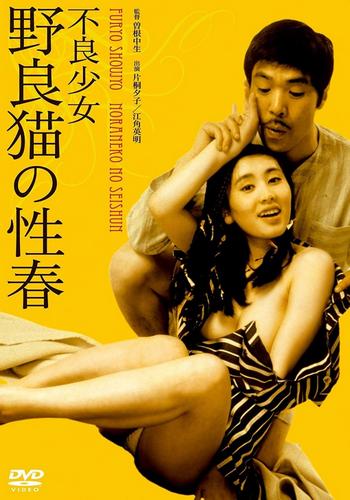 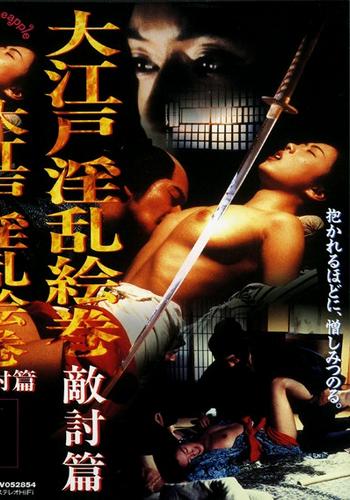 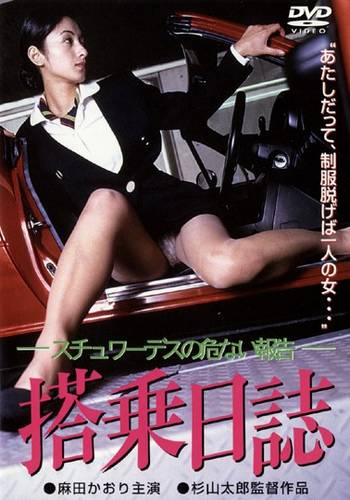 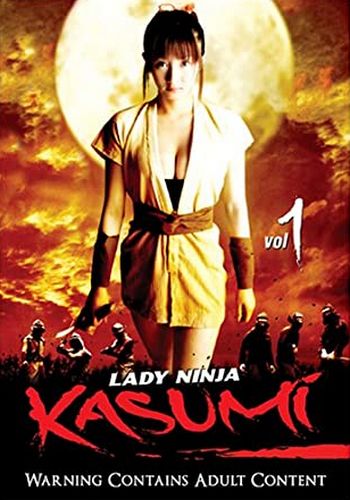 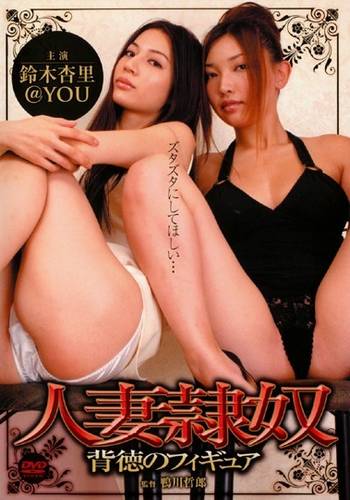 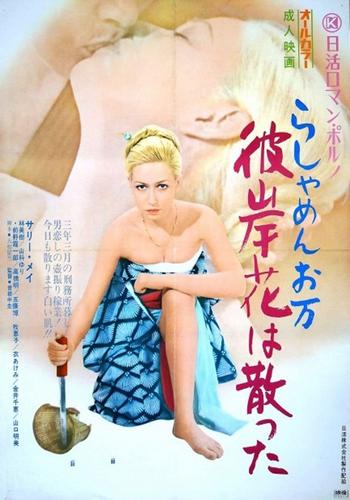